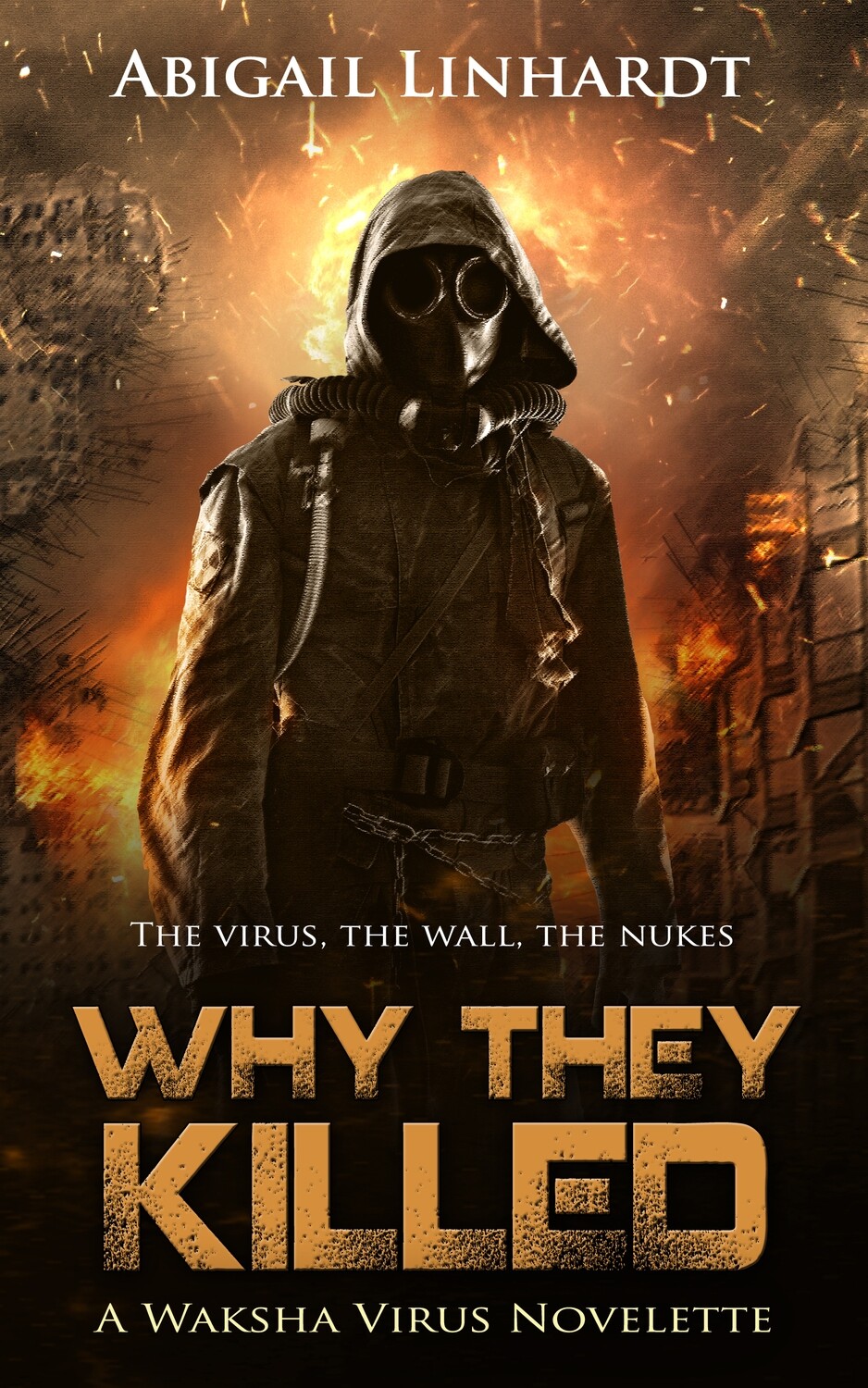 Why They Killed: A Waksha Virus Novelette

The virus forced the governing powers to wall off Ohio, imprisoning everyone inside. But it wasn’t enough. The innocent inhabitants of Waksha County, Ohio watched in horror as the skies lit up with the blasts from nuclear missiles. Only moments later, the ground rocked with impact and plunged them into nuclear darkness. The people dead, the virus destroyed, the world would be safe.

Or so they thought…

Within the borders of Ohio, a resilient band of survivors gathered under a man they called The General to scavenge, hunt, and--eventually-- escape the walls into the paradise beyond. An elite group of riders determined to aid their community known only by their nicknames and numbers on their jackets, set out every day to scour the infected, dangerous land. One of these is Rocket, number 25. Older than the rest, Rocket no longer cares whether he lives or dies until he is paired up with a new recruit who dons his old partner’s number: 76.

Avoiding nuclear hot zones, zombies, and the cannibal cult Red Acres, Rocket must train the new 76 and realize it is not his time to die.