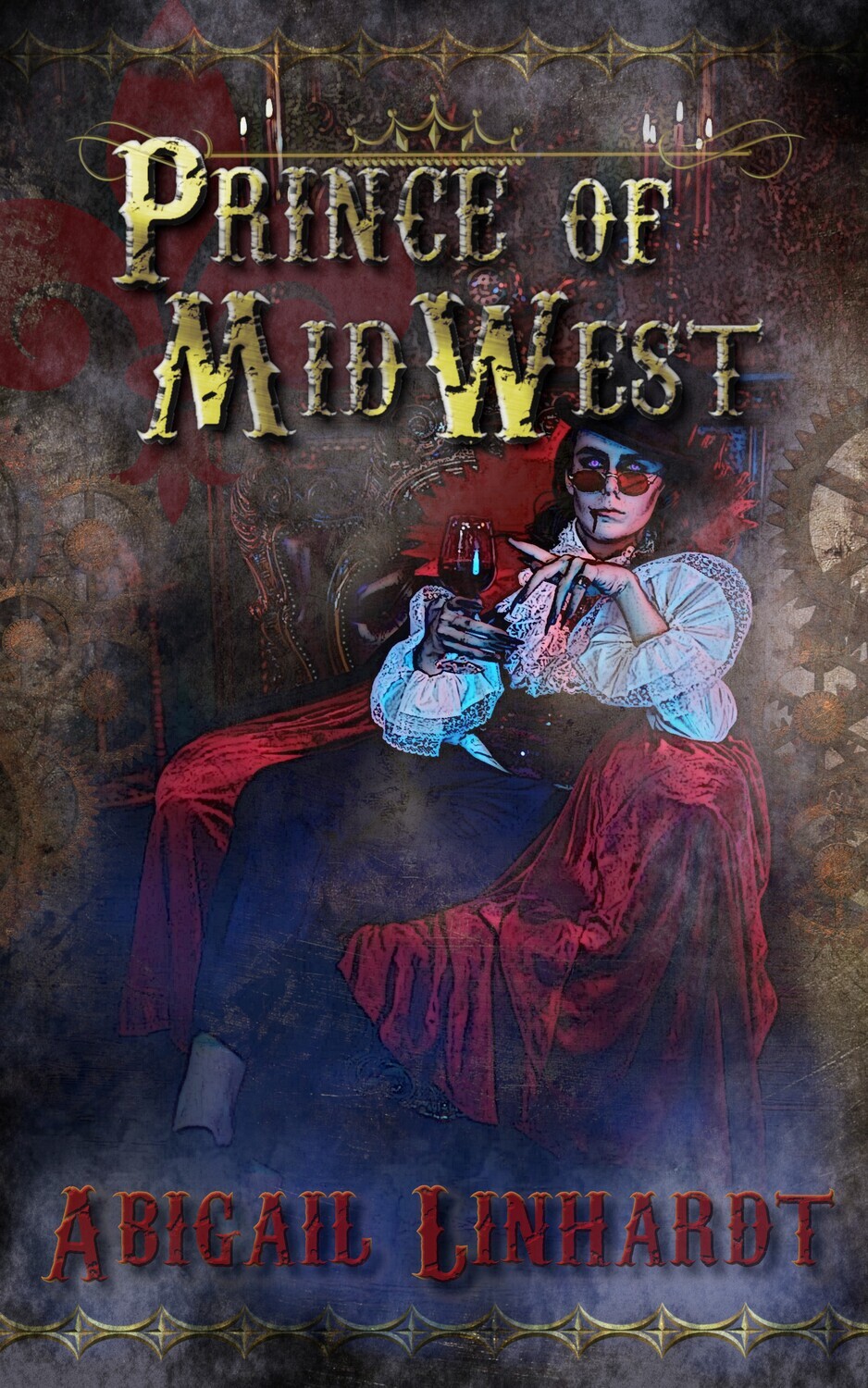 Cecil is a vampire desperate to find a way to redeem his soul so he can finally rest in peace. He’s told the way to redemption is to save the American Empire by finding the prince and putting him on the throne. The only problem? That prince was murdered eight years ago. Upon mentioning the dead prince to the royal court, Cecil is swiftly accused of being a spy and sentenced to an underground prison.

Ezekiel, a prisoner of the Château d’Oubli, has been merely surviving through the torturous politics of the prison for eight years when an over-fashionable vampire appears amongst the tunnels and mines with a plan to find the dead prince, escape, and put that prince on the throne. Seeing his chance, Ezekiel volunteers to help Cecil escape the underground bastille.

Eager to get above ground and get back to his redemption, Cecil reluctantly joins forces with the sleazy Ezekiel. Together, with a team of convicts, and using mysterious earth magic found in the mines, they plot a breakout like none before them. No one has ever escaped the Château d’Oubli. Even if they did, revenge is a prison that follows its captives.